I’ve Seen You Around 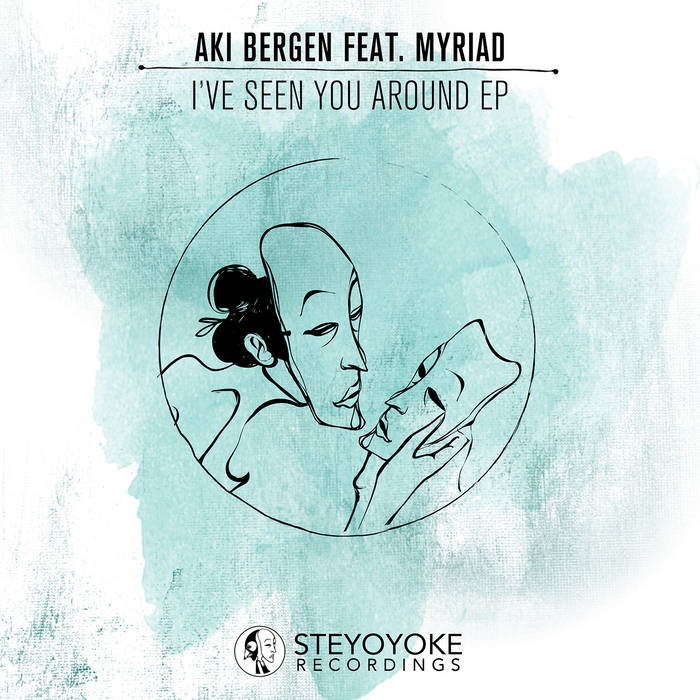 Steyoyoke Recordings have streamlined their next release, putting forth a single from Aki Bergen titled “I’ve Seen You Around” and it’s quality not quantity that prevails here. Gushing with raw conviction and lasting impressions, the impact of this track is effectually imminent.

Lingering between a passionate sermon and a heart felt lullaby, “I’ve Seen You Around” is adorned with the husky lyrics of vocalist Myriad. The intro is structured with orchestral eccentricities and a tranquil composure, which is a prelude for something more profound, as its underlying power kicks in shortly after. This is courtesy of its attacking bass line, fiery synths, and fluctuating intensity, that echoes the tracks true sincerity.

Following on from this single will be a remix EP, including a dub version of “I’ve Seen You Around” and in the coming months an entire album from Aki will be released.

Bandcamp Daily  your guide to the world of Bandcamp

Featuring Gary Bartz, 5 years of Rhythm Section Intl and an LP of the week by Nicolas Jaar